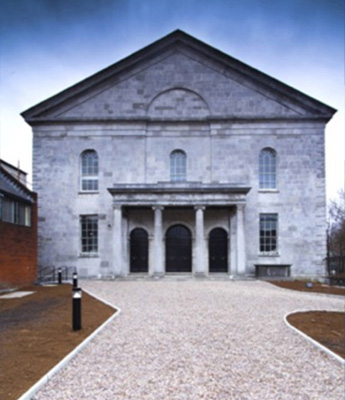 He returned to Cork, and died at Grattan Hill on the 21st April 1832, ironically the same year as the death of his tormented abductee of all those years before. His remains were interred with his wife, son and daughter-in-law in the Hayes vault in Christ Church on Cork City’s South Main Street.

The Cork Constitution in its obituary stated "On Friday at his residence, Grattan Hill, most sincerely and universally regretted, Sir Henry Brown Hayes, Knight, aged seventy years. He sustained a very severe illness for many months with pious resignation. He was a kind and indulgent parent, and a truly adherent friend. The suavity and gentlemanly manners he possessed made him endeared to every person who had the honour of his acquaintance".

In Cork the house with which he is associated still stands and like Sir Henry has had a precarious existence, but has survived. Seen now perhaps as a ‘hard man’ who rode his luck to great extremes and left a trail of some grief to those he encountered, he’s nonetheless somewhat fondly regarded and his story re-counted continuously.

The times he lived in and social circle he formed part of shaped Hayes’ hectic early years in Cork before he was transported to a dramatically different environment, miles away from privileged Irish society in both distance and evolution. His encounters in the new colony reflect some of the early history of settled Australia and the exported tensions between Britain and a rebellious Ireland.